History of the Society 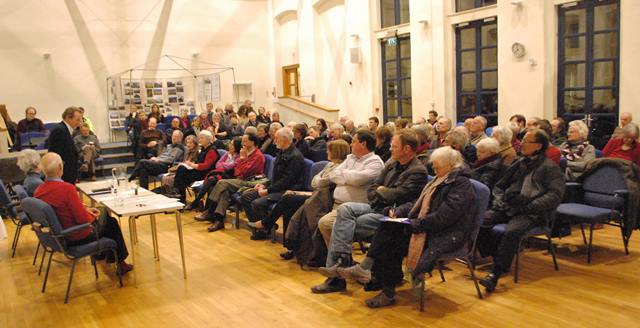 The Bishopston Society was formed in 2002 by local residents who were concerned at the growth of planning applications for houses to be built in back gardens.

The inaugural meeting was held on 13 September to agree a constitution and elect a committee.

Only six months later, such bureaucratic niceties were being overtaken by life in the real world.
In the first newsletter, Peter Newland, the first chairman, expressed his surprise that there were quite so many issues for the Society to get involved in.  These included (as well as the original question of backlands developments)  :-

Some of these still have a familiar ring!

While the Society has been monitoring planning applications over the years, other recurring matters of concern have included front garden parking conversions, insensitive design and over-development.  On occasions, the Society has been able to suggest improvements and encourage good design in pre-planning discussions.

The Society has also been able to reflect growth in communal life in the area, such as the flowering of street parties.

Maintaining the health of the Gloucester Road as an important element in the commercial and social life of Bishopston has been of major concern. 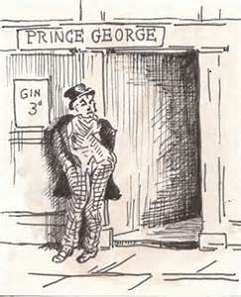 In June 2010, the Gloucester Road was designated a Cumulative Impact Area, which in theory meant that the council recognised that the area had reached saturation point in terms of licensed premises. Hoping to build on this, the Society has been stalwart in its efforts to try to hold back the increase in applications for new licences and late-night (i.e. early morning) opening.  Regrettably, the licensing authority's understanding of the CIA concept is still under-developed, and extra licences continue to be granted on a regular basis, with an apparent disregard of the council's own CIA policy.

The other main type of development impacting on the Gloucester Road has been proposals by large chains, whether supermarkets or coffee shops, to open premises on the road itself, or near enough to make their presence felt. The Society can provide support and publicity for those ad hoc organisations which have sprung up to oppose and/or monitor these proposals.

Through its newsletter, and more recently through its web site, the Bishopston Society has been able to provide a forum for local news and views.  With web site articles generating hundreds of hits, the Society is finding a role at the hub of Bishopston life.

And under the News section of the web-site are collected all the past newsletters of the Bishopston Society, which show its history unfolding. 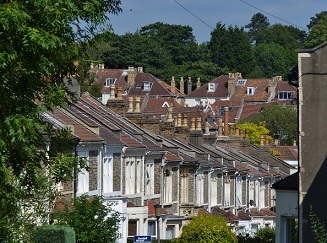