Bishopston and ‘The Young Ones’ 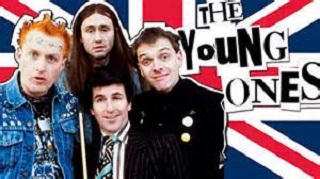 The untimely death of Rik Mayall, the actor who played one of the main roles in the hugely popular 1980’s BBC TV comedy series ‘The Young Ones’, is a reminder that many of the scenes were filmed in and around Bishopston.

The house in which the four students lived, played by Mayall, Adrian Edmonson, Nigel Planer and Christopher Ryan, is located  in the heart of Bishopston on the corner of Codrington Road and Broadway. 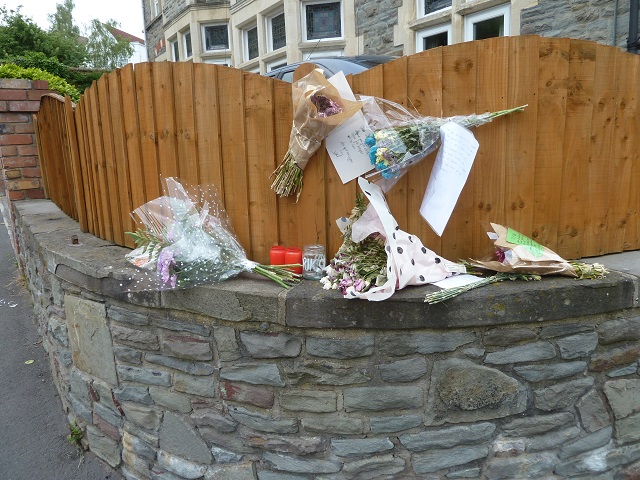 For those of a nostalgic or just curious bent wishing to revive memories of this programme (or ‘show’ as programmes are now called) the BBC website describes a ‘Young Ones’ walk which takes in the main locations used in the series. This can be found at:
http://news.bbc.co.uk/local/bristol/hi/people_and_places/newsid_7683000/7683587.stm 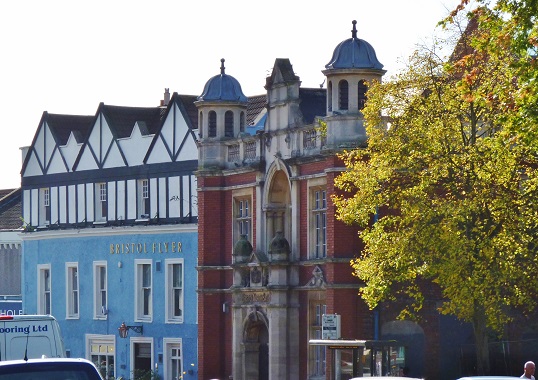