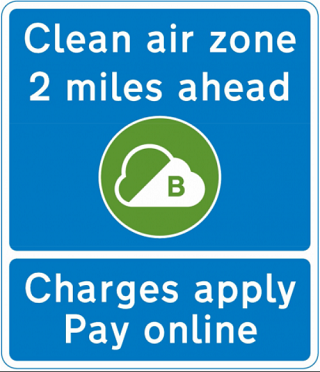 Summary: We are pleased a CAZ policy has finally been produced. But we’re concerned that it is not going to be effective enough if it doesn't consider the wider problems of needing to seriously reduce traffic levels, deal with parking problems and improve public transport and safe cycling facilities.