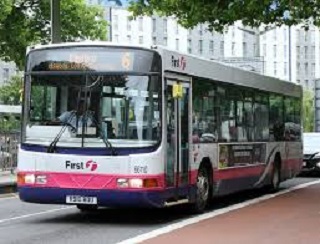 This news comes from the latest enewsletter from local councillor, Fi Hance:

Having moved and then restored the no 20 bus route earlier this year, First Bus announced that it would be cutting this service on September 1st, citing financial unviability.

Given its well documented unreliability and the earlier route changes its no great surprise that the service wasn’t being used as much as it might, but it did provide a lifeline for many communities in Redland and beyond.  Following a series of meetings between councillors (including myself), officers and First, a revised 520 service was announced  which will run on an hourly basis and  operate along the previous number 20 route between the Centre as far as Westbury linking the BRI and other hospitals

Whilst not ideal, this is clearly an improvement on nothing, and congratulations to all those residents and groups who made their voices heard on the issue.  It’s worth noting that as service 520 will be financially supported by Bristol City Council we will be able to apply financial penalties for poor performance so I would suggest that residents report any faults to the Sustainable Transport Team on 01179222910, email: .