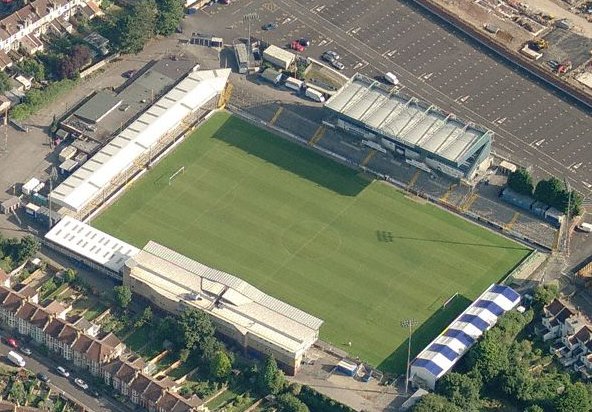 Bristol Rovers have confirmed that they will be appealing against a High Court ruling that will enable Sainsbury's to pull out of the Memorial Ground development.

In 2011, Sainsbury's agreed to buy the ground from the club, which planned to build a new 21,700 seater stadium with the proceeds.  Sainsbury's plan was to build a new superstore on the site, larger than the current Eastville Tesco.  As recently as September 2014, Sainsbury's submitted an application for an extension to planned delivery hours (see our previous article here)

However, these sort of large developments have been falling out of favour in supermarkets' strategies in recent years, and Sainsbury's have been increasingly reluctant to progress with the development.

Bristol Rovers have tried to hold Sainsbury's to their original agreement, but on 13 July, the High Court ruled that the way the deal was structured was "an insuperable barrier to the club" in contesting Sainsbury's wish to walk away from the development.

This has been a long tale already  -  see a timeline here.