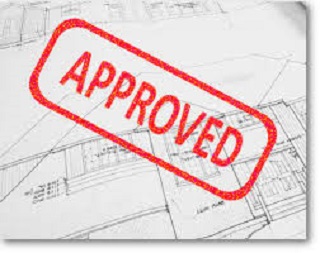 If the new Housing and Planning Bill becomes law, the public's right to comment on local Planning Applications may be curtailed and developers may well be enabled to bypass local councils when putting forward planning applications.

A recent article in the 'Guardian' says:

Lack of debate seems to characterise the entire bill, which saw several crucial amendments slipped in under the radar just before Christmas. In a change that opens the door for the privatisation of the planning system, communities secretary Greg Clark added a clause in December to allow the “processing of planning applications by alternative providers”. Rather than submitting a planning application to the local authority, it suggests that developers could assign a “designated person” to process the application for them instead.

Dr Bob Colenutt, planning expert at the University of Northampton, describes the move as “iniquitous”. “It will replace a public-sector ethos with a developer-led ethos,” he says. “The ‘designated persons’ are likely to be consultants who also work for the private sector, which introduces probable bias and reduces the public scrutiny trail. And it is very likely to reduce the right that the public has to make comments on planning applications.”

The article looks at the worrying implications for future housing development in this country and it can be seen in full here.